Congratulations to the Portland 8th grade travel basketball team for winning the 2021-22 Championship!

The boys battled all season long but played their best basketball of the season during the tournament.  Portland played Old Lyme in the opening round and were victorious 44-36.  With the win, they moved onto the final four matchup vs. E. Haddam and opened the game with one of the best 1st quarters ever played jumping out to a 22-5 lead.  E. Haddam didn't go down without a fight but were never able to overcome the early lead by Portland.  Portland won 57-39 which set them up to play the championship game later that same day.  The championship game was set to be played in the Portland Middle School with Stonington facing Portland for the 8th grade NIT Championship.  Once again Portland came out strong in the 1st quarter stunning the high powered Stonington offense with a 16-5 lead.  Portland was able to maintain a lead for the entire game and came away victorious with a 47-36 final score.

Thank you to all the coaches, players, parents and staff that made this a special year for travel basketball!

Congratulations to the 5th & 8th grade boys travel teams who have reached the final four!

Final Four and Championship games will be held at Portland Middle School on Sat, Mar 5th starting at 12:30pm. 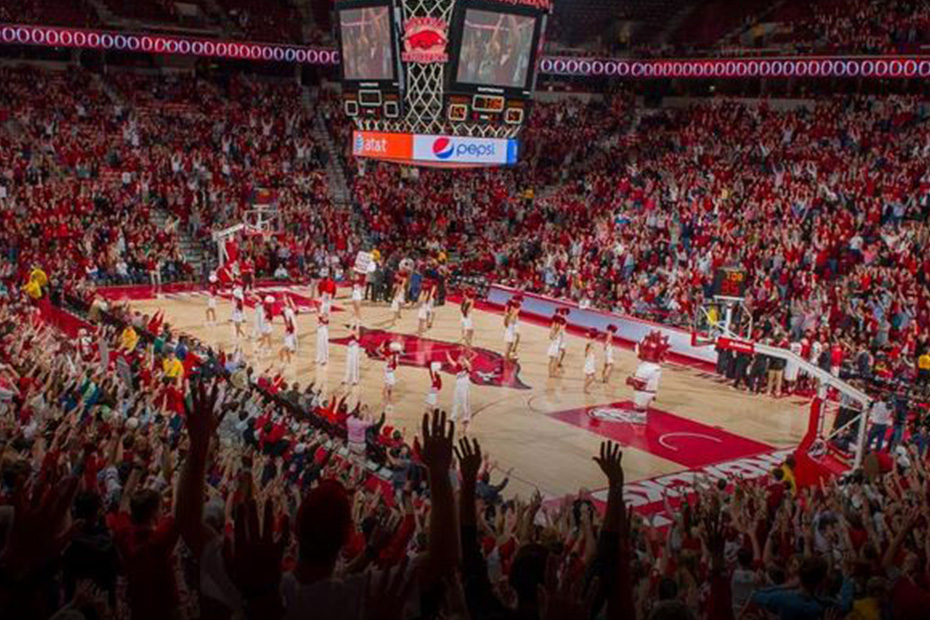 Come out and support the teams, wear your jersey or any red or black and let's fill the gym.  Show your Portland pride and enjoy some exciting games.  Game schedule below:

We look forward to seeing you all on Sat!

Our 6th grade girls kick off our annual food drive.  Please bring your donations to your game and drop off at the PMS gym entrance or contact your coach if you have away games.  They can collect for your team. 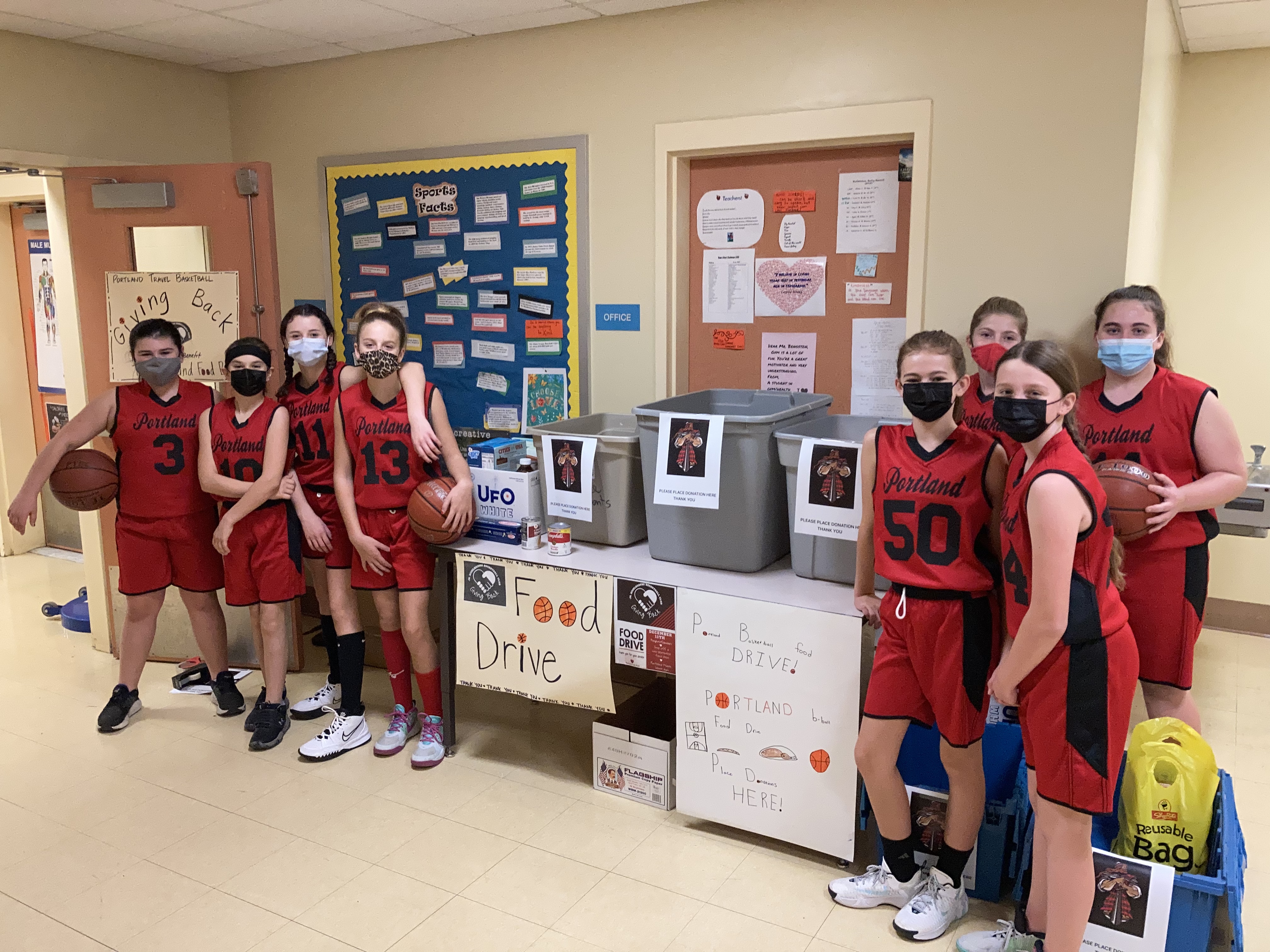 Thank You for your generosity!